Share All sharing options for: Bay Area Battle of the Tight Ends

The NFL's #2 and #3 ranked Tight Ends, Zach Miller and Vernon Davis, play a crucial game on the same field Sunday. Their performances after 5 games are close:

Both Teams expressed the importance of TE play /TE coverage this week; especially since each team is set to blast off on the others QB. 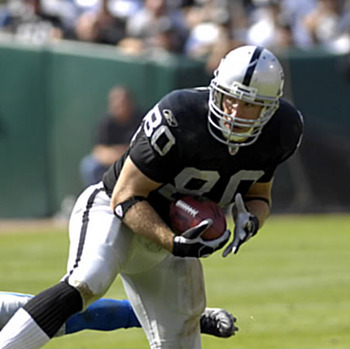 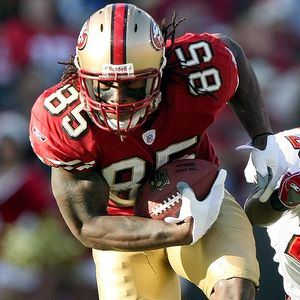 The outcomes of the pass coverage contest between MLBs Rolando McClain and Patrick Willis, and Strong Safeties Tyvon Branch (or Mike Mitchell) and Taylor Mays are critical.

With the heavy blitzing expected by both teams, whichever TE gets open quickly and most often will carry the day ... and a greater share in the victory.