Share All sharing options for: Breaking News: JaMarcus Russell is Somewhere Doing Something

Reports of JaMarcus Russell’s off-season have far outweighed the factual information they are based on. Reports of various small concrete facts have trickled to speculation and hearsay.

Fact: Russell is in Arizona.

Fact: Willie Brown says Russell is working out and dieting.

Hearsay: This is just the company line. Russell is undergoing heavy duty dieting and training with Steve Nash. Willie Brown has developed a DMT addiction.

Fact: Russell is not at the voluntary workout.

Reaction: No! Really? I am Jack’s complete lack of surprise.

Fact: Russell is at the voluntary workout.

Reaction: Holy Shit! Let us see him! Why can’t we see? Damn you Al Davis and your need for secrecy. I want to stick my finger in Russell’s gut and see if my finger breaks or he giggles like the Pillsbury Doughboy.

Hearsay: Russell was conscious during these workouts.

With all the chatter his actions have created it would be easy to forget he is not a sex addicted golfer.

Speaking of sex addictions…I’d like to talk about Ben Rothlisberger for a moment.

I have never heard the words, "gym" and "Rothlisberger" together in the same sentence. This is largely due to the fact that he chooses to drink and run game on woman at a bar instead of a gym. Also, it may be due to the fact that he is not big on working out. Authors note: For a Super Bowl winning quarterback running game consists of your posse pointing a finger and saying, "come to the VIP room."

I don’t want to get into the accusations levied against Rothlisberger, because I don’t know what happened and neither do you. I do feel comfortable saying that Rothlisberger may have a hard time saying no to a party. If he was as dedicated to football as Raider fans want Russell to be, he would not be facing these problems.

My point is not too condemn him for his actions. Hell, I enjoy watching him play and he has my grudging respect on the football field. Many great quarterbacks and athletes in general, have been cut from the same ilk.

Here are some classic examples with pictures:

Mickey Mantle said he was too drunk to remember his MVP, Triple Crown winning ’56 season. 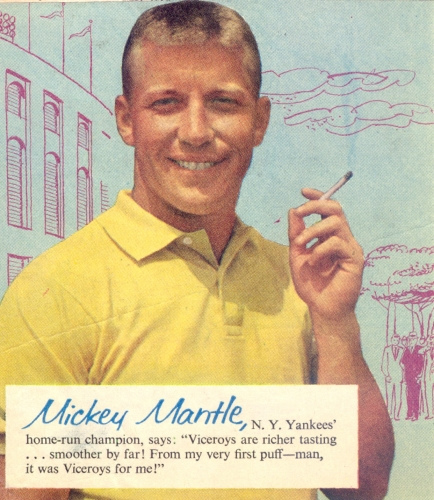 Thomas "Hollywood" Henderson brought cocaine in a nasal spray bottle onto the field during the Super Bowl. A fact he documented in his autobiography. 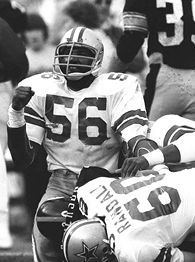 "Thanks to my sinus congestion, I just sacked the shit out of you."

Babe Ruth ate hot dogs and washed them down with beer during games. 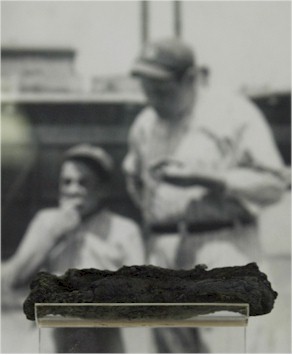 This is actually the unfinished hot dog at the end of a legendary binge that resulted in "The Bellyache Heard Round the World." At the time, people believed this killed The Bambino. Turns out it was probably gonorrhea, but hey--the guy drank a quart of bourbon whiskey mixed with ginger ale for breakfast. Ailments were lining up to take down The Babe.

Thanks to this site for that insight into the Bambino's training regimen.

Reports in The Jordan Rules and other places have said Michael Jordan often stayed up all night gambling, drinking and then went golfing the following mornings on game days. 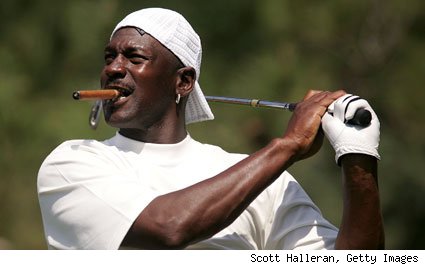 "All right Sternie, if I make this shot then I don't have to take a year off to play minor league baseball." 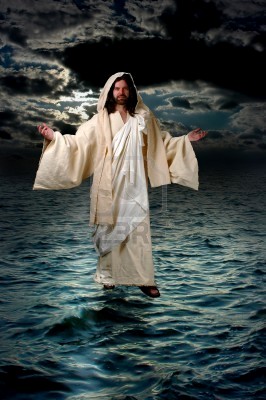 "What now? Too drunk to walk on water, ha! Suck it Bitches!"

Practice? Are you talking about practice?

I am guessing you all now what that link leads to.

The night before the Super Bowl, Barrett Robbins drank all night, made a trip to Mexico and…er um...enough of these stupid examples. You get my drift.

I am sorry if my joke about the son of God was in poor taste, but I couldn’t resist. Next time I promise to leave Jordan out of it.

Back to the man that got me thinking of athletes not questioned for their questionable work ethics, Big Ben. 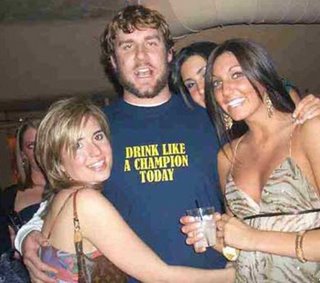 This picture is not dated, but rumors place it in the days leading up to his first Super Bowl appearance.

So, why does Rothlisberger escape the scrutiny of fans that Russell cannot? He wins.

Rothlisberger is not winning on the field because he excels at all the things people harp on Russell for.

He does not devote his life to turning his body into a temple of football prowess. His body type really isn’t that much different than Russell’s. He is also not winning because of his deep understanding of the offensive system. His best and most memorable plays often come as a result of some crazy ass, disaster-laden improvisation.

I think it is safe to concur, given these examples, that Russell is going to be great! Wait, that's not my point. My point is that the big difference between Rothlisberger and Russell is one skill. One that Rothlisberger posses and Russell does not and that is the skill of playing football. Either you can ball or you can’t.

Russell has opened himself up to criticism and at the same time given himself an excuse. His fellow QB draft mate, Brady Quinn, has not fallen under the same scrutiny of character. He has just slid quickly to the pile labeled "opposite of good."

Consequently, interest in Russell festers in the hope, that in the small chance he pulls his head out, he will then be a good quarterback. While I certainly hope Russell becomes a better quarterback, I am done caring until he does. Accuracy and instincts are skills that are no different than arm power and speed—it is hard to make significant gains in these areas.

So, even in light of new reports that he has revamped his throwing mechanics I say, "Great! Good for you. I hope you are trying Russell, because in the end, no matter what happens you have to live with yourself." I wish nothing but success for him.

He is a young man with a boatload of money. One who has had everything come easy for him. Given the same circumstances, my behavior would be closer to his than to Peyton Manning's. I am not going to cast judgment upon him as a person for getting off track. As a player, however, consider my judgment cast.

So, spare me the reports. I could care less what his life is like off the field. Until he proves to me on the field that he can play in this league, I am done caring what he does. I don't want to hear about the work ethic of second rate athletes.