The Rosetta Stone: Unlocking the mystery behind Al Davis’ player selections (Part I)

Share All sharing options for: The Rosetta Stone: Unlocking the mystery behind Al Davis’ player selections (Part I)

When asked how Raider potentate, Al Davis, selects Raiders most people tell you that it's simply a matter of who runs the fastest 40 in their position. Certainly this is a viable answer and one supported over many years of Al's draft and FA selection record. Al drafted Darrius Heyward-Bey, who ran a 4.30 40 even reaching down and taking him in the 1st round while experts scratched their heads having Bey projected no earlier than the 3rd. Al signed Javon Walker, who ran a 4.38 - 40, after he was cut by Denver following a steep decline in his performance. Other truly fast Raiders are Stanford Routt 4.29 - 40 (who just signed a $3.268 million/yr deal even though contributing less than nothing during the 2009 season), Yamon Figurs - 4.30 in from Cleveland, and Tyvon Branch - 4.31.

But if speed were everything, Al would have taken Chris Johnson, the faster and better player and joint holder of the combine's 40 record - 4.24. CJ was taken 24th in the 2008 draft and available for Al, who had the 4th pick - but Al chose another RB, Darren McFadden, who ran a 4.33 - 40.

I have long wondered if there was something else that went into Al's calculation, something not as apparent as sheer speed. Have you ever wished you could place an electronic bug in Al's office and listen to his candid remarks and monitor his conversations? It’s something I wish were possible for my own consumption. We can’t do that, of course, so if we want to anticipate Al's moves we need to understand how he thinks; so let's probe and explore possibilities underlying Al’s decisions by examining his record. I don’t believe it comes down to only speed.

We can rule out Wonderlic scores as a significant criteria for Al - we have many boneheads on the Raiders - at least as measured by the type of intelligence captured on that test. We can rule out Al's partiality to certain colleges -Al pulls them in from everywhere. There has been, however, a trend over the past decade with Al taking a disproportionate number of players from the south, especially the Deep South; but this may only be a coincidence.

Maybe the other criteria, the Rosetta Stone, to understand Al's decisions is something quirky, something subjective and peculiar to the psyche of Al Davis himself. Spirals Galore suggested once that Al seems enamored with handsome, well-built men - such as JaMarcuss Russell, Javon Walker, Carlisle Cooper, Jonathan Holland, Paul Hubbard, Chris Johnson, (playboy) Darren McFadden, David Nixon, Slade Norris, Oren O'Neal, Erik Pears, Marcel Reece, Stanford Routt, Richard Seymour, Tony Stewart, Todd Watkins and Sam Williams. These well-built and, many would say, ‘handsome' men are also poor or disappointing players. Most of these men are inexplicably kept on the roster and, in every case, paid unjustifiably high salaries.

Sportswriter Paul Zimmerman wrote this about Al, "Davis has always been enamored of the oversized player ... The 6'8" Matuszak; 6'9" Charles Philyaw; 6'7" Ted Hendricks, the tallest linebacker in history; 7-foot defensive tackle Richard Sligh, the tallest anything-they all have worn the silver and black." This has been a characteristic of Al's player choices for decades. NB. Our Offensive line is currently the 2nd tallest in the league.

So, is Al enticed by masculine physiques almost as much as he is by speed? Does that factor weigh into his criteria when choosing who he'll dress in Silver & Black? 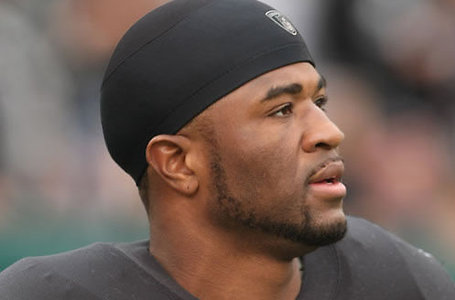 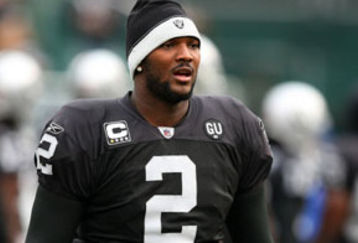 Routt makes millions despite bad performances. Jamarcuss we know gets $13Million this year and McFadden will get millions whether he fumbles, falls down or ever finds a hole (on the field). 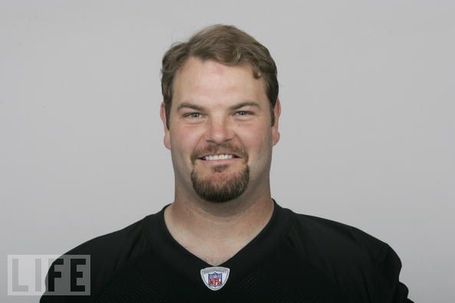 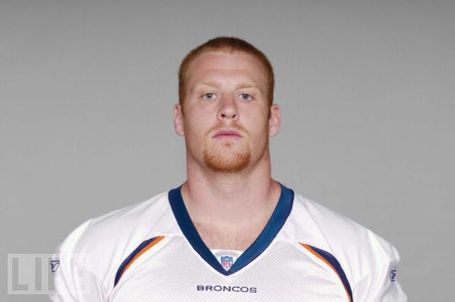 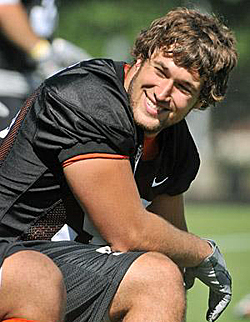 Cooper Carlisle, a poor to fair G, makes $3.5 million/yr. Erik Pears is paid $1.5/yr to not play and 4th round Slade Norris will be paid big-bucks to watch from the side-line.