Looking Over Your Shoulder: The Tom Cable Edition

Share All sharing options for: Looking Over Your Shoulder: The Tom Cable Edition

With diminished activity in lawsuits, one of Al Davis's greatest sources of amusement and Viagra substitutes is watching the media do the Macarena while speculating on his team's moves. Few things are for certain when it comes to the Raiders, but there are a couple of constants: Al Davis doesn't care what you think and he isn't going to tell you what he is thinking.

This strategy makes the Raiders subject to various rumors. Like, for instance, the Donovan McNabb rumors. A team or agent can float out reports of the Raiders interest in a player, in hopes of driving up the asking price. Whether it is true or not, they know the Raiders aren't going to refute the statement. Until something happens, you can never be sure anything is happening. Such is the way of the pirate.

Speculation percolates that if Tom Cable gets off to a slow start this season the Raiders will be switching their Cable service to another provider. The popular theory is that he would be replaced by new Offensive Coordinator Hue Jackson. There could be a tremendous amount of validity to this speculation. Then again that vary validity itself may be the biggest reason it is not true.

This is an impressively tight lipped and unpredictable team. This is the way Al Davis likes it and that is the way it is going to be.

With that being said, I have heard from my sources that the Raiders are indeed contemplating a coaching change, but Al is thinking more outside the box than Hue Jackson.

When it comes to evaluating new coaching talent, Al has a tremendous eye for outside-box-talent. It is when he goes with the retreads and old guard that he has whiffed mightily. Look at some of his finds: Madden, Gruden, Shannahan, Sarkisian, Sean Peyton, Lane Kiffin. These are all first time coaches that Al spotted before anyone else. They all went onto have success with the Raiders and/or other teams (Kiffin is debatable, but hey for whatever reason he is getting sweet gigs).

Make the jump to see the top-ten candidates my sources have confirmed as possible in-season replacements. 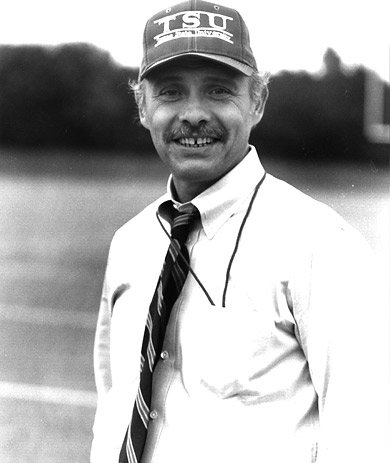 Pros: Created a culture of winning with a bunch of misfits. Had success with Featherstone, a receiver a lot like DHB while at TSU.

Cons: His straight arrow ways and motivational techniques may not transfer well to the pro game. He will want to replace Janikowski with Kathy Ireland. Janikowski will want to give Ireland GHB and neither will recover. 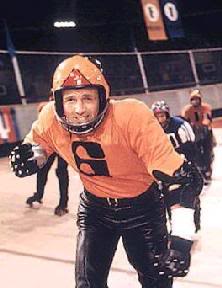 "If I can tackle someone on roller skates and in leather pants, you can do it in cleats and Body Armor."

Pros: A hard nosed, over achieving, competitor. As a running back for the Bears, Caan made the team more on heart than on talent. Then despite dying from cancer, he went onto to compete in the ultra-violent game of Rollerball and dominated, while single-handedly changing society. After his playing days were over Caan went onto successfully coach one of the great college football programs, the ESU Timberwolves.

Cons: Didn't approve of his players taking steroids. The strong independent streak shown in his Rollerball days will not settle well with Al. 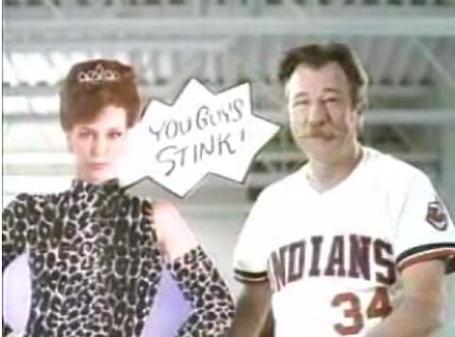 "When you guys go home, I take off all of the pieces. I don't even need glue to stick them on now!"

Pros: He knows how to fuse a team of different personalities and raw talents together to accomplish a common goal. He could get JaMarcus glasses to fix his accuracy.

Cons: He has not coached football. He has serious health concerns with his heart. Motivating players to win with the promise of seeing their owner naked will not work for the Raiders. 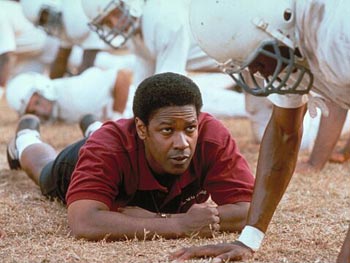 "If god wanted you to do a push up JaPyle he would've miracled you up and down by now!"

Pros: Jesus's father. A better left jab then Cable. Would instill instant toughness and a no nonsense attitude.

Cons: May not relate to today's spoiled and rich players. Al Davis will be pissed off when Bob Dylan writes a song trying to free him from his coaching duties. 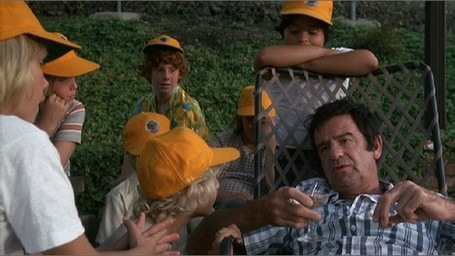 "Did JaWhat'sHisName just throw it the wrong direction?" 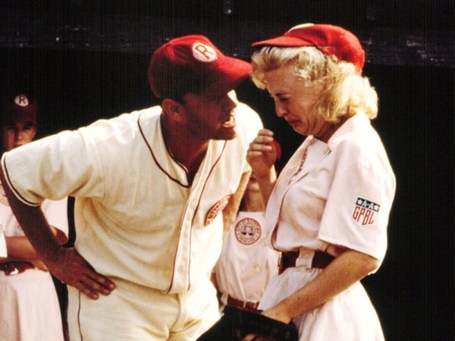 "No, Russell you can't have your Skittles back! Are you crying? There's no crying in football!" 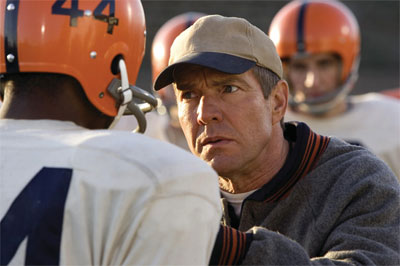 Pros: Experience. This guy has done it all. He was a track and cycling star in high school. He then went on to a storried college football career as a running back only to be a flop as a pro and then resurface as a qb. Then after breaking his body playing football he decides to pitch in the majors. After his lengthy playing career he started a successful college coaching career, where he demonstrated he knows how to get the most out of his running backs.

Cons: He has the Larry Brown type of personality and he can't seem to stick to one thing or place for very long. Didn't relate to JaMarcus's cousin, 'Steamin' Willie Beamon. 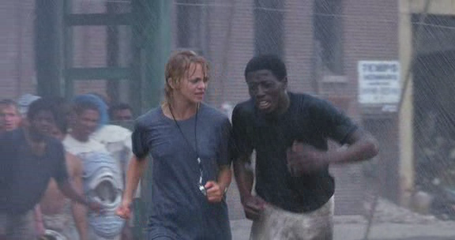 Pros: Grew up in a football family. A master technician and has the ability to reach even the craziest players. Had success with one of Russell's other cousins Levander 'Bird' Williams

Cons: Young Goldie's sexiness will cause in-fighting. She may be distracted by her family life.

"We're in hell right now, gentlemen. Believe me. And, we can stay here, get the shit kicked out of us, or we can fight our way back into the light. We can climb outta hell...well, except for you Al. The devil says you are overdue on your payment."

Cons: Has a hard time working with owners who like to interfere. A penchant for hookers. 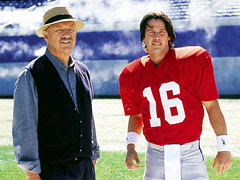 Hackman: "Why'd you choke out there, Bomber?"

Hackman: "Holy shit, you are actually dumber than you look."

Pros: The most accomplished coach in movie history. Coached a gold medal winning downhill skier, a tiny school to the high school state basketball championship and took a team of replacement players to the NFL playoffs. There is no coach that can make a team gel and come together like Hackman.

Cons: He gets a little "hitty" with his players. He is not quite as good as fit as the next guy. 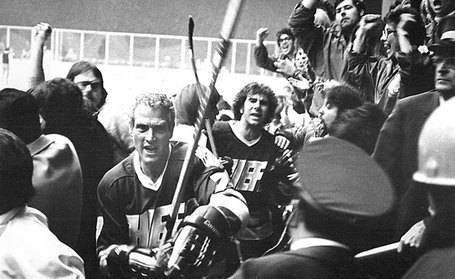 "Take your home-field advantage and shove it. I am about to go Ron Artest on your ass!"

Pros: After a successful open wheeled racing career, he became a player coach and led his hockey team into the championship game by having them kick the shit out of other teams. He then proved his versatility and adaptability by winning the championship with fundamentals. Later went on to become a successful pool shark. All of these seem to be skills that will make Paul Newman the greatest Raiders coach ever.

Cons: He's dead, but so is Al Davis