By method or madness: discerning the intentions of Al

Share All sharing options for: By method or madness: discerning the intentions of Al

Let's try a different approach, basing Al's draft choices on candidates that the Raiders have actually gone to the trouble of calling in for a workout. If the intentions of Al et al. can be discovered from the following then, at least, we will be better prepared for what lies ahead. These players were all invited and came to workout in the presence of Al himself.

Note: Here's a clear indication that Center is high priority that most of us were not emphasizing enough. I for one was looking ahead to Wisniewski next year but would be ecstatic with a solid Center. No Raider team has gone far without a great Center such as Barrett Robbins, Don Mosebar, Dave Dalby, Jim Otto (5 Super Bowls with these Centers and none without.

Note: Be prepared for a WR in the 2nd round; perhaps the next Tim Brown.

Note: Not a horrible choice in the 3rd even though Jamar is not a hard hitter and although he played college ball in the Deep South, he grew up safely away from ts corrosive influences.

Note: We've only brought in a single DT and he lives 10 miles away. This does not bode well unless we are set on him.

Note: Could one of these hidden gems make us forget Trent Williams and, in Newhouse's case, Iupati and become the answer to our prayers?

Note: Would Stanford Routt, if nobody else, be delighted with this acquisition?

Note: We do not have a 6th round pick so be looking for one of these in the 7th.

Note: the antithesis of a FB and not what many of us were hoping for in the 7th.

Love it or hate it, things may go like this: 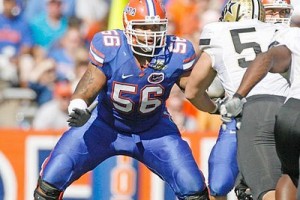 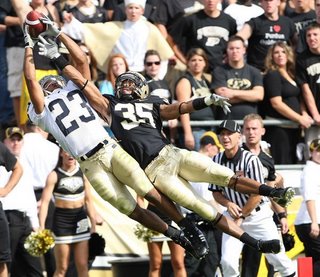 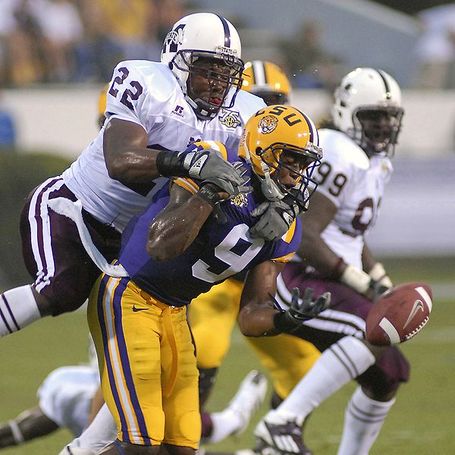 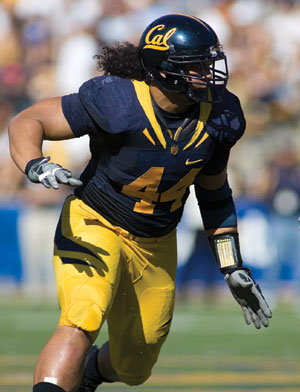 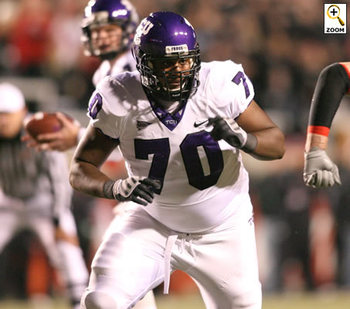 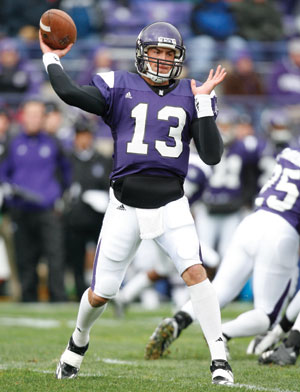