2010 Oakland Raiders: The Defense You Can't Gameplan For

Share All sharing options for: 2010 Oakland Raiders: The Defense You Can't Gameplan For

Just when I thought our defense couldn't get any better, I began to think of who should be in the starting lineup. Then I realized, is there even a starting lineup to have?

I know the Raiders are a 4-3 defense with the occasional 3-4 looks (which may become even more common this year), but there's so many different schemes and lineups you could use with the Raiders personnel. Finally, athleticism can start to payoff.

Davis, a usually non-blitzing man, finally let Marshall go crazy with whatever he wanted for the defense late last year. What we saw was interesting blitz packages using primarily Trevor Scott. Now we see athletic big linebackers like Wimbley, McClain, and Groves to go with the versatile D-Line.

A look ahead at some of what I've envisioned.

This is kind of unorganized, but i hope you'll still enjoy. Also note that I'm going to into this assuming that we will use Seymour at DT until proven otherwise.

Already from this basic defense we see a thousand possibilities. Even the basic D-Line rush with 7 man coverage finds itself effective. The D-Line was tops in sacks last year for the second year in a row, so we get the same pass rush (if not better with Seymour inside and Houston) with even better coverage due to progression of Branch and Huff, plus the coverage improvement of Wimbley over Scott and McClain over Morrison (McClain plays the middle zone better).

However, we can throw Wimbley on a blitz which can lead to a freed up D-Line member or Wimbley simply doing it himself. This also causes extra blockers which makes things easier on the coverage unit. Maybe even use Howard if the opposing team expects Wimbley. Send both if you want, you still have quality coverage behind the blitz. Don't forget sending McClain to blitz too since he was a quality blitzer in college. You can even use Branch with his speed and aggressiveness.

This lineup on its own is also quality versus the run. Penetration on the line which can disrupt the blocking allowing our physical and fast linebackers to make plays, especially the field general McClain. And don't forget how effective Branch is at stopping the run close to the line.

Now with the 3-4 alignment you can expect a lot of different blitzes. As previously established, the D-Line itself can get pressure, but throw in blitzes from Wimbley and Groves and things get pretty scary for opposing teams. Goethel and McClain still play good coverage as does the defensive backfield.

The extra size and extra linebackers of course increase our ability versus the run, especially since Goethel is just as instinctual as McClain and is also regarded as a fast strong linebacker. Also, let's add in that Groves is arguably just as athletic and almost as capable as Wimbley in coverage. Thus we can throw both McClain and Goethel up the middle behind the double-team receiving Seymour.

This a versatile team as we all know. But look at everything possible we could do.

You could put in Desmond Bryant at end or tackle in your 4-3 for added pass rush to make a line like:

And even then that line has so much size in Houston, Seymour, and Shaughnessy that it could still be effective versus the run. And this is without even putting in guys like Scott. Picture this:

Now we see a very fast and physical D-Line, especially since Scott go even better versus the run last year and is still bulking up. But wait, I'm not even done. Let's look at:

Add in Groves or Wimbley and we now get two proven pass rush threats to go with other proven pass rushers. You could even possibly use Houston and Seymour in place of Kelly if he's feeling unmotivated that game. That might actually be even more effective as a pass rush unit. Oh, and we haven't even thought of blitzes for these, which can also help in supporting the run.

Imagine having Groves, Bryant, Houston, and Scott on the D-Line with Wimbley on a blitz while using McClain and Howard in coverage. or perhaps swap Wimbley with Branch, I mean if you like that. Marshall could do whatever he wants to blitz, something he did well with the personnel in Seattle during their days of great defense and playoffs.

There's also something else i considered for a lineup, and one we have seen before. i don't know if we still use it or not.

This could be very impressive, not only with just the extra coverage, but let's even consider how effective Mike Mitchell was blitzing (1.5 sacks in very little playing time). Using Mitchell as the extra guy, possibly in tandem with Howard or McClain, adds even more unpredictability. Perhaps you could even switch the linebackers out to whatever you desire.

The point here, is that this defense is so deep and versatile, that John Marshall will be up all night dreaming up defensive schemes while opposing offensive coordinators stay up having nightmares of their QB's hitting the dirt and bad passes going all over.

We can take confidence in that the Raiders will be a top pressure and sack getting team for the third straight year, if the interception numbers and run defense get better, well that's icing on the defensive cake. And i expect John Marshall's cake to be loaded with icing and frosting. 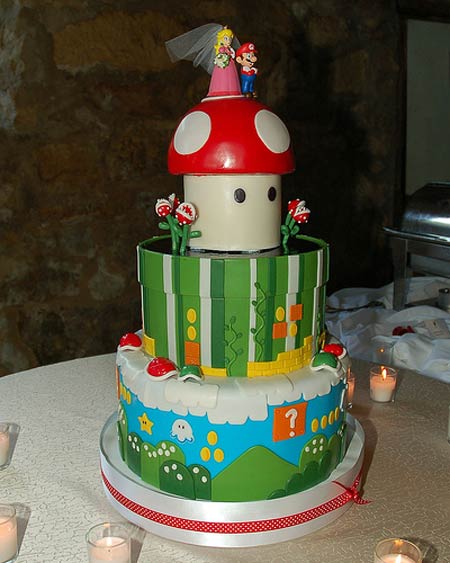 Feel free to post any schemes or lineups you think up in the comments below. I'm very interested to see what everybody thinks up.