Share All sharing options for: Making the Cut: Defensive Backfield

Moving right along, we shall now delve toelong into the Raiders secondary and the quest for the hallowed sea of 53. Last year the Raiders carried 8 DB's and in '08 they went with 9. As it was mentioned in the LB post, I think the final number of DB/LB's is dependent upon each other. The last person at each position will compete on TV's Wipeout to see who makes the team.

Either way the loser of the battle will almost assuredly find themsleves on the practice squad, as it is likely to be a first or second year player.

The Raiders secondary saw little change, except for the addition of 3 later round draft picks. This time last year it was widely speculated that Michael Huff was on the verge of being cut. Then Huff didn't suck and now he is not as worried about losing his job.

The main players in the secondary look to be the same as last year, unless like many of us hope, the younger of the brothers McFadden dazzles his way into the nickel DB spot. It would say a lot if a rookie could pass a DB worthy of the highest restricted free agent tender a club can offer.

The almost locks: Eugene and McFadden.

If Huff comes out and looks like a complete FS this year and one of the young guys blow the coaches away than Eugene may become expendable. Walter would have to shit on Al Davis back-up pajamas to not make the 53 and again one of the other rooks would have to shine. Hence the almost lock status. 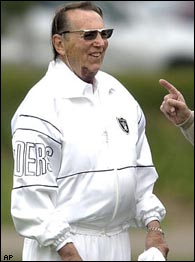 If you have to do it, at least pick the black pair.

The I-just-took-a-picture-of-Cable-atomic-elbowing-my-mom to make the team: Joey Thomas and Joe Porter 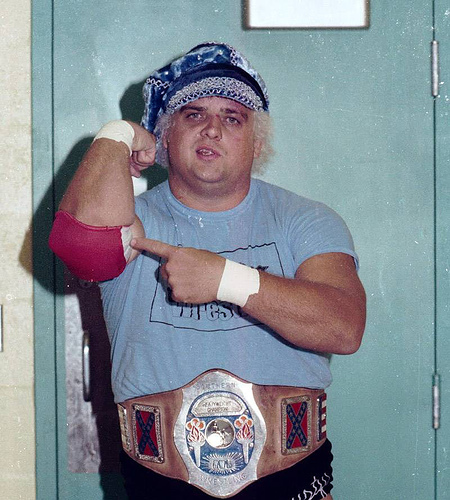 No Tom! Things are going so well. Put the elbow pads away!

I am guessing 1 of these guys will make it. Boyd is a safety that played LB in college. He started on the practice squad and ended on the roster last year. Stevie Brown was an LB his senior year after starting at Safety. Jeremy Ware has played safety and CB.

These guys seem pretty interchangeable. If disaster struck, they could all fill in at CB or Safety. They are all big hitters and could make an impact on special teams. They all seem like high character/hard working types. If only they could combine like the constructicons to make one super DB.

Anyway, whoever of this group doesn't make the squad will likely find themselves on the practice squad. Which almost makes this post pointless. It was, however, effective at convincing me that the secondary is now the weakness of this defense. Al help us if Nnam gets hurt.

This is a scenario I try not to think about, but the vision creeps into my thoughts and I imagine that moment to feel a bit like these : 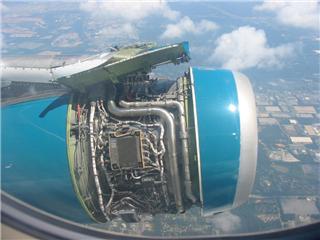 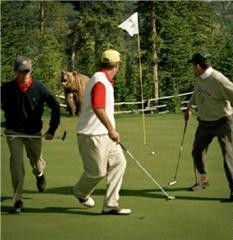 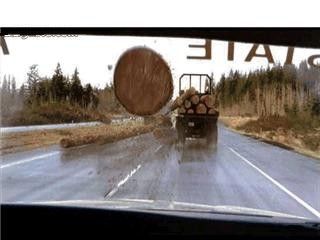 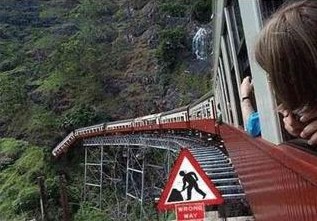 Health be with you, Nnam!