Share All sharing options for: Mean-streak present on Raiders' offense

Today, let's discuss "Mean-streak" and whether or not the Raiders have any players on Offense that have one.

I believe Oakland has four players who, not counting how they are off-field, have some Jack Bauer icy ruthlessness running through their hearts and veins when they're on a football field.

Two of these players we know and two are newcomers to the Raiders. 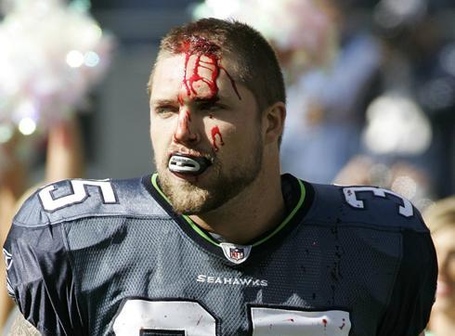 "there seriously needs to be a weight and mean streak []requirement] to play FB, looks like Owen has it, 15 broken facemasks shows he not scared of hitting anyone." http://www.behindthesteelcurtain.com/2010/9/5/1671476/steelers-waiver-wire-and-practice

"a nasty blocker with a mean streak…" http://boards.bengals.com/showthread.php?t=47465

Schmitt brings a nasty mean streak and has the ability to be an adequate runner. At Wes Virginia, he compiled 160 carries for 1,003 yards and 13 touchdowns. Additionally, he pulled in 32 receptions for 288 yards and two touchdowns. http://www.eaglesmix.com/2010/09/eagles-sign-fb-schmitt-promote-mills.html

Nix is a player who has a nasty mean streak. "It’s how I always played. I was taught and coached to be aggressive. I like to get after it and show I could dominate the defense." http://optimumscouting.com/draft/interviews/nfl-draft-interview-lucas-nix-og-pittsburgh.html

"Plays with a mean streak, loves to finish and has a real nasty demeanor to his game, always looking to hit someone." http://www.nationalfootballpost.com/college_player_scouting_report.html&player=37959

Desirable effort and energy — competes, plays to the whistle and flashes a mean streak. http://www.profootballweekly.com/prospects/player/lucas-nix-52/ 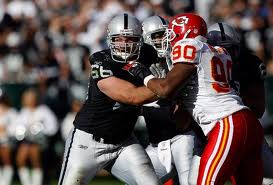 Carlisle gets more respectable every year for being tough, durable and becoming more reliable. Many would say that his edge and best quality is his mean streak. 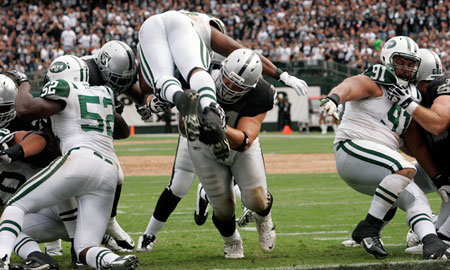 Injuries aside, Wis is an old school football player, a throw-back to high-top cleats and double-bar facemasks stuffed with mud and grass (mixed with blood). From what he's shown of himself as a rookie, Wis qualifies – he’s got a mean streak!