What does the Great Beyond have to say about the Raiders' upcoming game in London?

Greetings, Raider fans! It is I, Raiderdamus, hotter than the armpit of the sun, steamier than dry ice in a sauna, and more sizzling than sriracha hot wings. I was heartened to see that, while the Great Beyond was correct in predicting the Raiders' loss to the Patriots, the game was much closer than anticipated. That's progress. The Raiders playing any other NFL team is still a bit like a Sun Belt team playing an SEC powerhouse, but a good showing is a good showing. They almost broke the East Coast curse!

I can guaran-damn-tee you that had the Patriots lost on a bogus holding call on a run play instead of the Raiders, Skip Bayless and Stephen A. Smith would dedicate three hours to the topic on Monday morning alone and Skip would probably write a strongly worded letter to the league office. Skip Bayless is the Muzak of sports journalism. When he's good, he adds nothing to the experience, and when he is bad he is unbearable. He is also a Cowboys fan. They should name him their King, as he represents everything there is about that fanbase.

On to this week. I entreated the Great Beyond to reveal to me his portents regarding this week's game over in jolly olde England, and here is what he had to say.

"You're back! I see things were not as bad as I suspected last week. But this week... let me see... Miami! Ha! I brought visual aids for this one. It's a good thing I did, because nobody in Miami can read English. If any Dolphins fans happen to read your piece, they will be able to follow along.

The Dolphins are the Cowboys of the AFC. They had their glory days under a legendary coach, Don Shula. They have since fallen on hard times and utterly wasted the career of the finest pure passer in NFL history, Dan Marino, who could not escape from a pocket if he were a baby kangaroo. They had no running game to speak of, and yet they ran on first and second down on nearly every drive and then expected Marino to bail them out of third-and-seven. Much of the time, he did, because he was Dan Marino. However, this did not prevent Jim Kelly and the Bills from owning their candy asses in the early nineties.

The one time Marino actually made it to the Super Bowl, he had the misfortune of playing against Joe Montana and the 1984 Niners, who destroyed them 38-16. (RDreamer's Note: My parents were living in Orlando when this game occured. My mother is a rabid Niners fan, my father liked the Dolphins. After this game he did not speak to her for a week) This was the pinnacle of Marino's career, and the best it would ever get. He should have retired in 1985.

So today, the Dolphins are the model of inconsistency. Sometimes they are bad, sometimes they are good. Nobody really knows which one they will be from season to seson or even week to week. They demolished the Patriots in Week 1, and then in Weeks 2 and 3 they laid eggs against the Bills and Chiefs respectively. Who are the Dolphins?

/knock at the door

Dolphins fans: Who is it?

Voice at the door: Dolphin, ma'am.

Fans: Dolphin? Hey, you're that shark I saw earlier today.

And then the Dolphins fans start to trust them, and then this happens 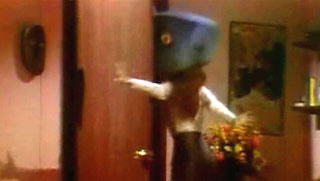 It must be incredibly frustrating for Miami sports fans to come watch the Dolphins every week, not knowing whether they will win or lose. Miami has a long-standing tradition of supporting winners... 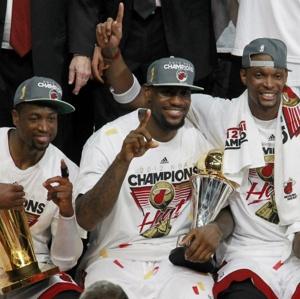 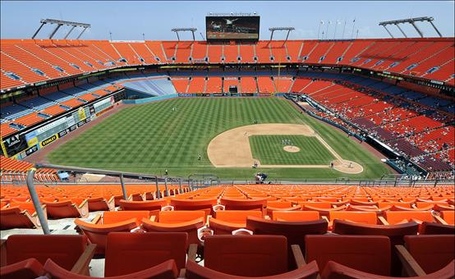 even ones that used to be the best in the country... 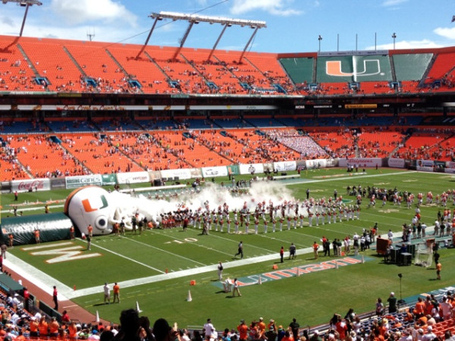 so you can see how the prospect attending a Dolphins game would be somewhat perplexing for a Miami sports fan when his other options including going to any public place and looking at the beautiful women (or men) who reside in Miami or going to the beach. Nobody can lose at the beach, unless you get eaten by a shark.

However, this game is not to be held in Miami. It will be in London, the most heavily surveilled city on Earth, at Wembley Stadium, which is for soccer. That would be like having a hockey game at Wrigley Field! Wait, what? They actually did that? Is nothing sacred anymore?

Anyway, judging by the insane amount of people that came out to watch garbage teams like the Jaguars and Vikings play at Wembley in recent years, the attendance should be strong. I suggest Oakland change its name to the Privateers for this game, and fight the Dolphins in the name of the Queen. The only issue with that is that, like the sturgeon native to the seas surrounding Britain, the dolphins in the area are technically considered the Fishes Royal and the Queen legally owns them.

This game is hard to call, because the Raiders usually are not good and the Dolphins sometimes are. It remains to be seen whether the East Coast Curse translates into the British Isles Curse. I think it probably will, not due to the Dolphins being a vastly better team but rather due to Oakland's injuries and depth issues.