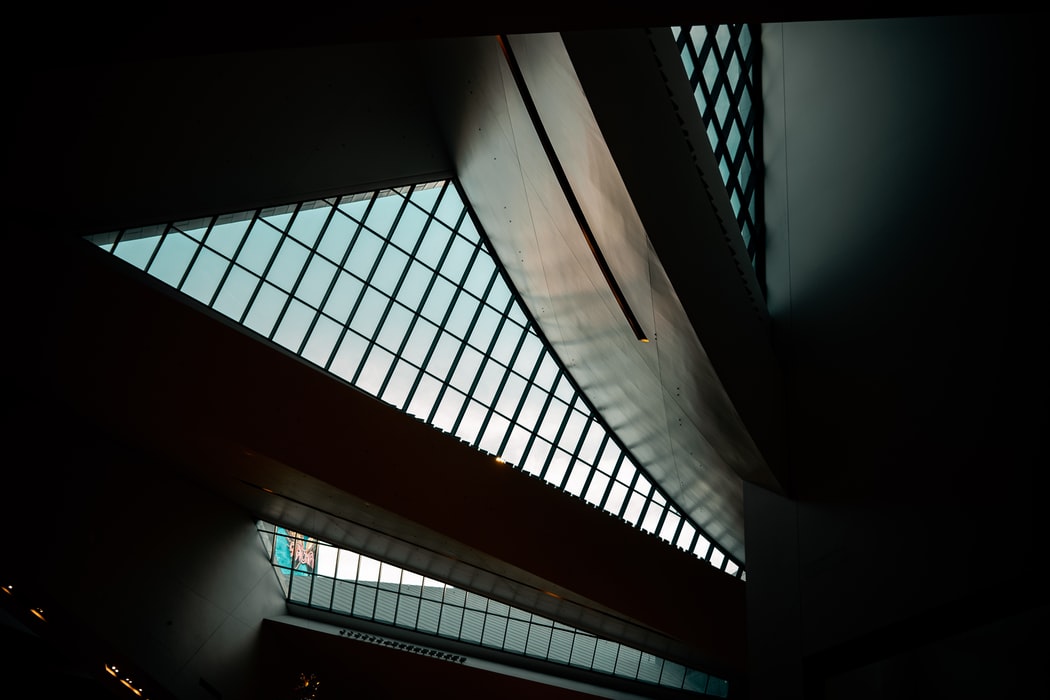 Las Vegas knows how to cultivate a no-holds-bar spectacle. In fact, the Strip was built on that idea alone. From the earliest days of casino-resorts to the modern sampling of all things entertainment-related, Vegas knows how to keep thousands on the edge of their seat.

That is, everyone except sports fans—at least until recently. Historically, locals and visitors had a lopsided sporting experience. They had access to the country’s best retail sportsbooks, but they had no local team to cheer on.

Today, Vegas has NFL, NHL, and WNBA franchises, and Nevada betting sites have made in-person sportsbooks more about the experience than the lines offered. Sports fans can just as easily head to Allegiant Stadium or the T-Mobile Arena to catch a live game, with 13 sportsbooks on offer available right from their mobile phone.

Allegiant Stadium, a commanding presence on the strip, remains empty after the Raiders’ first year went off without any spectators. In 2020, fans had access to NV betting sites but, once again, no local team to spectate and cheer on. Now that the regular season is approaching, NFL fans are getting closer to their brand new stadium and franchise.

With state-of-the-art features and no expenses spared, the multi-purpose Allegiant Stadium is bound to become one of the league’s most exciting stadiums. And, for these five reasons, it could easily become the next greatest homefield in the NFL.

Allegiant Stadium has a handful of modern features, the most exciting of which is the translucent roof. Rather than glass, the material is a fluorine-based plastic called ethylene tetrafluoroethylene (EFTE), which was used for its temperature- and corrosion-resistant properties.

Though not totally transparent, the roofing will allow natural light to fill the stadium during day games, serving as a light source to lessen energy demands. Given Allegiant will be spending plenty on climate control, it’s a smart move from developers. It will also elevate the experience for fans who aren’t able to catch many local games outside due to high temperatures.

As mentioned above, Allegiant isn’t short on innovation. The stadium will be used by multiple sports teams, which means it must be versatile. Developers at McCarthy wanted to offer both turf and natural grass—but how?

They decided on a tray system. It’s a deceptively simple-sounding idea; create a massive, metallic tray to move a four-foot-deep football field into the stadium and then back out. The grass will get the sunlight it needs to grow before being wheeled back inside for a Raiders game.

The McCarthy team used a wheel assembly line, each of which is powered by a one-horsepower motor. Just push one button to get the entire field rolling into action. 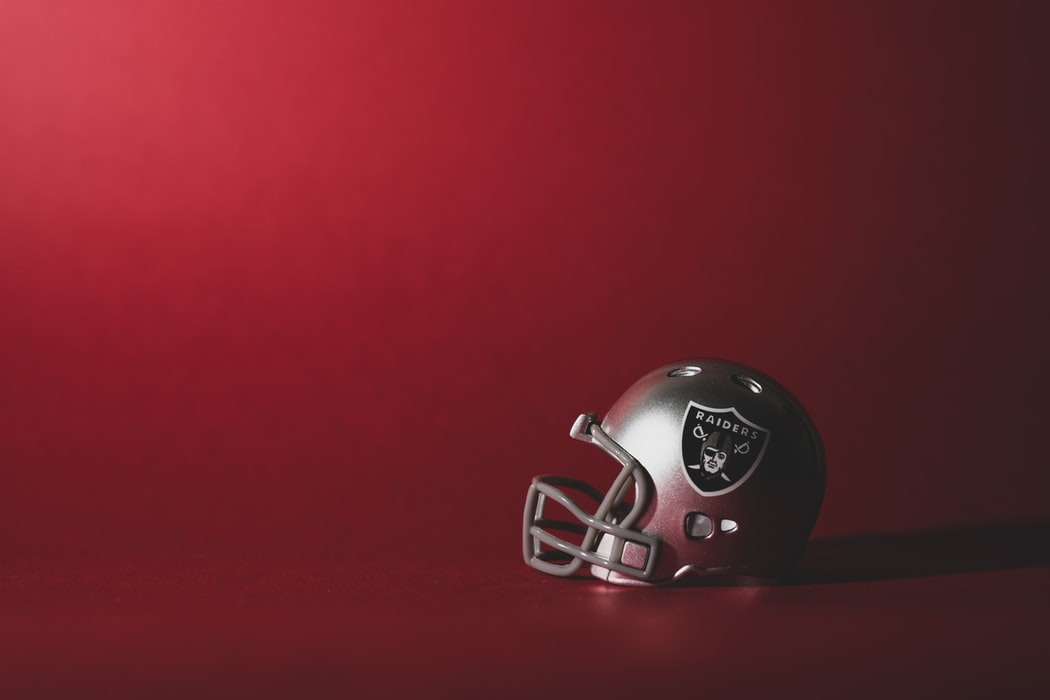 After creating a mechanized tray system for an entire football field (which weighs around 9,500 tons), Allegiant Stadium developers decided to take on a retractable door. The doors are ‘Lanai’ style, which means they fold inward. But these aren’t standard doors.

The doors are massive and will leave a space of 80-by-200 square feet open on the Strip-facing side of the stadium. Not only will this help regulate temperature during fall days when air conditioning isn’t needed, but it will also add to the feeling that Allegiant is a half-indoors, half-outdoors location.

Even better, the Lanai doors open to highlight the stadium’s 93-foot-tall memorial to Al Davis.

Usually, sports stadium reviews put plenty of emphasis on a jumbotron. It can make or break a stadium—just ask the Cowboys. Luckily for local fans, the Raiders pushed for an over-the-top jumbotron. The screen is the largest in Vegas and is constructed of durable media mesh.

There’s just one catch… The screen faces outward rather than inward. The unique media mesh allows for viewers inside to see beyond the screens, while those driving on Interstate 15 are treated to bright displays.

It’s not necessarily enhancing the experience for fans inside the stadium, but it’s still a strong reminder that the Raiders are interested in building a winning franchise alongside building a strong roster.

Here’s where the Raiders kept it simple in terms of the fan experience. Though there are big-name sponsors who will be immortalized in luxury suites and other extravagant features, Allegiant Stadium also has a simple brick program. This allows everyday fans to attach themselves to the Raiders on a more permanent basis.

The Raiders Foundation Legacy Brick Program lets fans choose between a wide range of brick designs, which have customizable images and texts. Though fans won’t be able to pick where their brick is laid, they can order a showcase replica to place in their home or office.