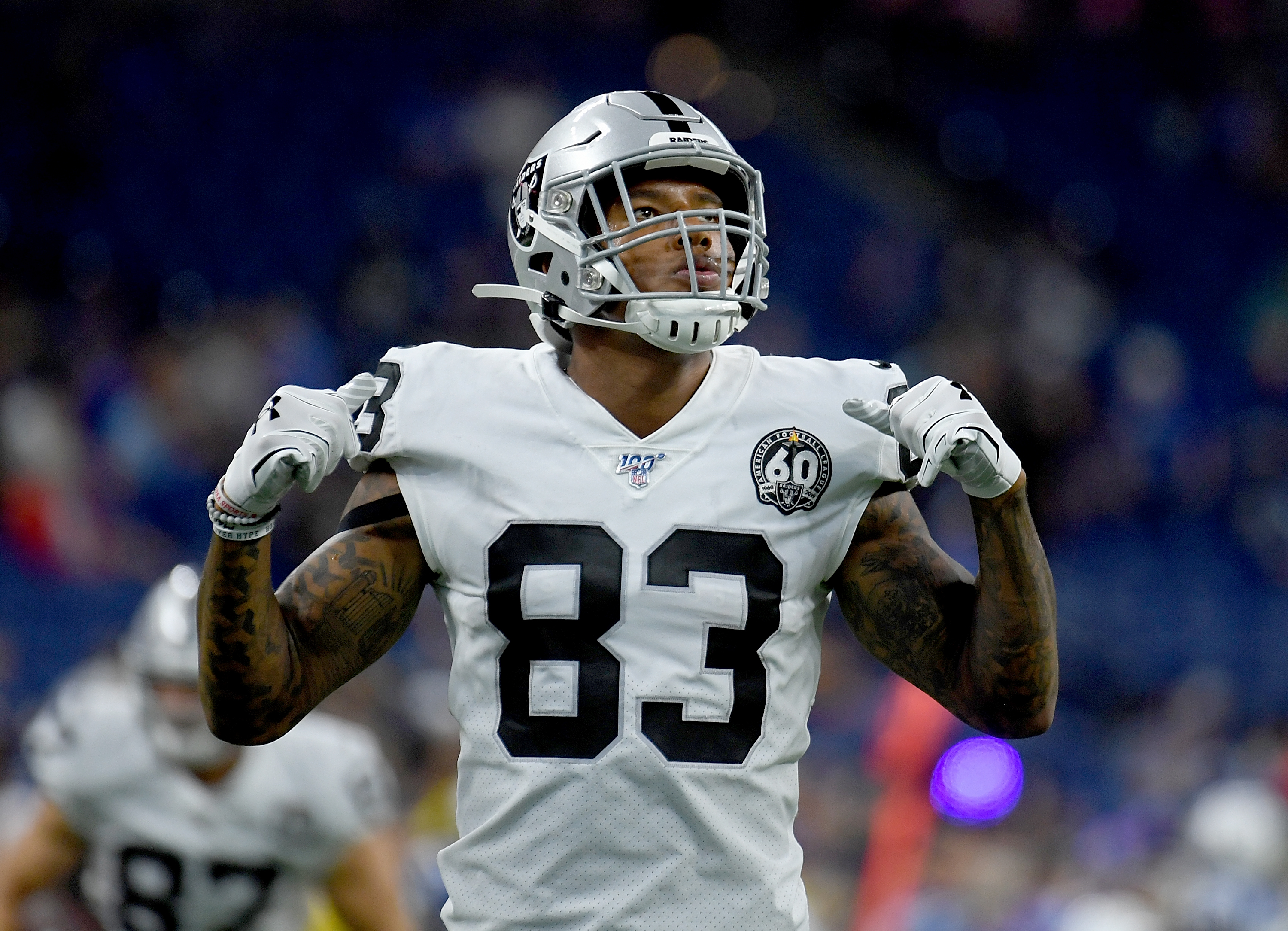 Darren Waller is the MVP.

Which is sort of obvious. The easiest description of Darren Waller - he's 1 of 1. There's no one like him in the NFL today....no one proven, that is. Kyle Pitts has been compared to Waller. We'll see. Regardless, when you consider the value of the TE position in this era - yeah, Waller's it.

2nd place should go to Jacobs. The #1 ranked RB under the age of 24 - according to PFF - just keeps producing regardless of having one of the worst running blocking O-lines and average WR presences out wide. His value is bolstered by 1) his head coach's philosophy, and 2) handing the ball to him allows for less Derek Carr fumble opportunities. JJ is this generation's Marshawn Lynch.

The bronze medal - a battle between Kolton Miller, Derek Carr and Yannick Ngakoue. Different from 1st and 2nd place, solid cases can be made for all 3 players here. I lean towards the consistent pass rush of Ngakoue. Hard to say after that. We have evidence of the Raiders being pretty competitive with Miller at LT and Mariota under center. And we also have evidence of the Raiders being competitive with Kolton Miller out and Derek under center. Sort of a tie between those two for 4th or 5th place in my estimation, but I'll go with Derek since they won those two games without Kolton. What say you?